Listen to the voice of women for Peace 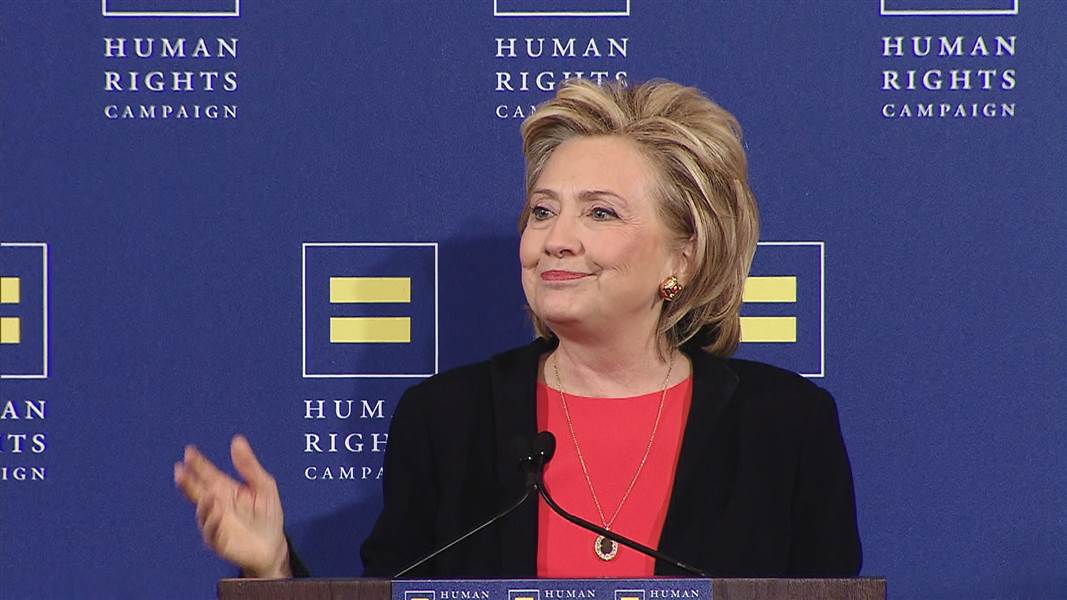 Kaw Kaw (Yangon)
Because of the civil war, Karen girl Naw Halay Paw arrived at the refugee camp when she was 5 years old. “If there was no war, I would be outstanding in my education”, she told us.
“When we arrived at the refugee camp, we were not allowed to go out. Both internationally and in Burma they do not accept the education standard from the refugee camp. I did not get the opportunity to pursue a degree in Education. I just have to stay with limited chances”. Her life was dismantled due to the war in ethnic states.

“Because of war, our family was separated. We ran from our village and after one week, we returned. But we cannot work in cultivation, which is our main survival, anymore. My father was arrested to work as a porter for months. There have been so many lives paid like this.” Naw Halay Paw wished that the war that destroyed their lives would at last come to an end.
“I don’t want our generation to suffer the same like we do. I can’t forget what has happened to us, so I want this to stop”.

There are so many women like Naw Halay Paw who have suffered and become victims of the civil war. Education, health and living standards have declined and many women became the target of human rights violations by armed groups.
Because of the fighting, nothing in life has been certain. Women have been raped and killed and become disabled. Husbands are arbitrarily arrested, imprisoned, forced to work or killed by landmines.

After 60 years of civil war, Burma got a civilian government from 2011. They are currently in the peace making process, but still women are excluded and there is limited space or opportunity for them to voice their interests.

Ma Thandar from Women Democracy and Peace Network said that women are demanding for full participation in the peace processes. “We cannot put aside or exclude women not only from education, health and politics but also the peace process because women have the same capabilities as men. The only difference between men and women is gender. Women can work for the development of our nation,”.

At the same time, she also believes that peace means everyone is able to live with safety and happiness. “Everyone in Burma – regardless of their race, and religion – has equality and hope for a Union system. In the village, people simply think that peace is to stop war or fighting. They think ending 60 years of civil war is peace. Along with the peace process, there should be welfare of people, food safety, human safety and peace”.

Ko Sit Naing stressed that the current peace process does not have any transparency for the people and women especially. “In our country, the people do not know what the government is doing. Two leaders of both sides are talking and negotiating for peace. If things don’t go as their wish, they fight back. If one side or both sides get angry about the process, then the fighting breaks out again. If the government wants peace that’s solid and sustainable, they need to strengthen the connection with the people”.

The suffering of the people will be end and poverty will decrease if there is peace in the country. Peace can help protect against human rights violations, and pave the way for sustainable development in the country. In order for sustainable peace to be built, it is crucial to include the voices of women, and we need to listen to their feelings. Women’s rights activists are saying that women understand the aspect of nourishing peace which is a significant element for building trust.